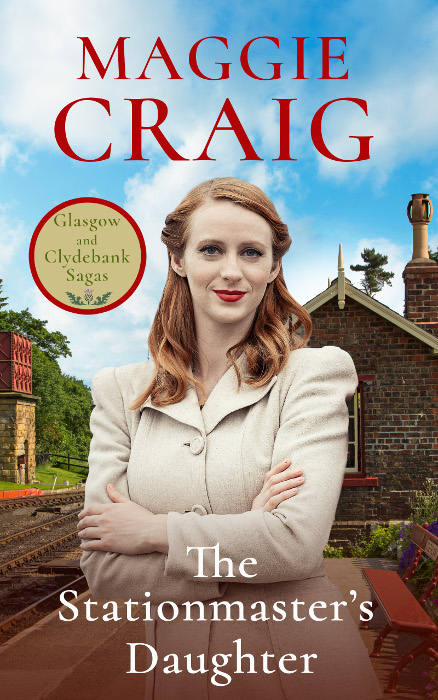 Although she’s grown up amid tenements and poverty, Carrie Burgess has led a charmed life. Her father’s the stationmaster at Partick, a job with a house and beautiful garden attached. Carrie’s only real problem is her mother’s disapproval of Carrie’s growing closeness to Ewen Livingstone, an uneducated railway labourer; Matt Campbell, a clerk, seems a much better prospect.

When Carrie’s father dies suddenly, the women are forced to move to a tiny flat, and money is tight. Carrie allows her head to rule her heart and, turning down Ewen’s proposal, she marries Matt. It’s the worst mistake of her life, for his devoted front conceals a man of violence, and there’s a dark secret within his family.

Carrie’s made of stern stuff, though. Fate takes a hand and as the Second World War drags on Carrie’s free to take on a job back at the station she knows so well. But her heart still belongs to Ewen Livingstone. And as the men come home in 1945, it looks like Carrie might have left it too late to win him back …

Reviews of The Stationmaster’s Daughter

‘Craig seems to fully inhabit her fictional world in a manner reminiscent of Daphne du Maurier and provides a sensorial feast for the reader.’ Scotsman 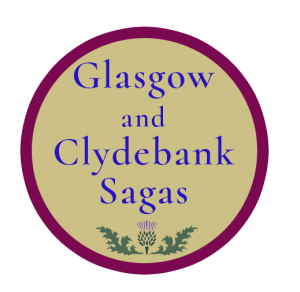