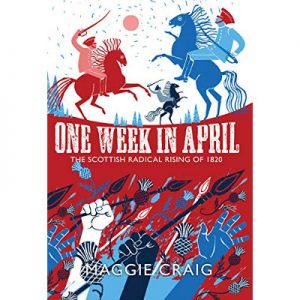 All sorts of live events were planned for the bicentenary of the Rising, (also known as the Radical War). One which went ahead was the inaugural Paisley Book Festival. I treasure my lanyard as a reminder of live events and a hope that they will return. I’ve always loved doing them. In Paisley I started by reading the Riot Act to the audience. It was read several times for real in 1820. Another great pleasure of author events is the informal chat with all sorts of people afterwards. In addition to being a lot of fun, I always learn something. 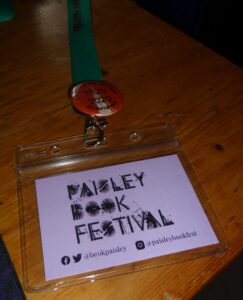 Then, as we all know, Covid struck. We had to think on our feet. Commemorations, talks and book publicity very swiftly became virtual. There has been a silver lining here. With many online events being recorded, people can join in at a time that suits them from all over the world. It was the first time my Canadian nephew and his family had been able to come to one of my talks. His children asked if their Auntie Maggie was now famous!

My publishers, Birlinn Books, rose magnificently to the challenge. There was a launch on Twitter, with a live Q & A session – my fingers have never flown so swiftly over the keys – plus a wee film my husband and I had recorded previously and a dramatic animation of the book’s striking cover, designed by Astrid Jaekel. Birlinn brought the virtual wine. I brought the virtual cake – Victoria sponge. It was delicious. 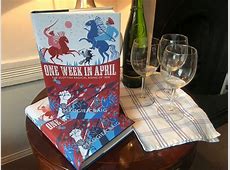 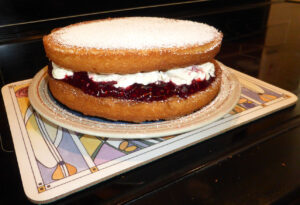 Later I did a fun interview with comedian Susan Morrison. If you’d like to, you can watch it all here.

I also did an online talk for the National Museums of Scotland in their online strand ‘Scotland’s Forgotten Heroes@. It’s 15 minutes long and you can watch it here. My, how my lockdown locks have grown since last summer.

There are also several posts on different aspects of Scotland’s 1820 Radicals on my blog.